Justin Bertolli meets the woman who will change his life forever. The series starts with their developing romance and angst in learning the truth of what Ambra is. The sequel continues the story in a heart-wrenching test of their love through unforeseen obstacles and emotional consequences.  The third book brings a brand new beginning with their love story being carried away to Ancient Greece in a quest to save their beloved leader. 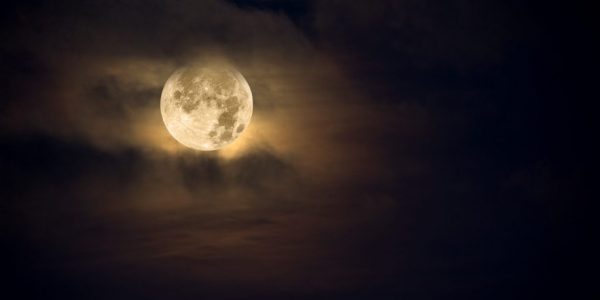 A sweeping epic series of love….

Justin Bertolli, a 29-year-old free-spirited bachelor with smoldering good looks, had nothing to want for. Until a chance encounter with a woman unlike any other. Ambra Taylor was a stunning natural beauty, full of mystery and sensuality. A woman that made Justin rethink everything he ever wanted. Ambra was perfect, all except for her puzzling behaviors. Justin had questions about Ambra’s past that he could not answer. Nothing could prepare him for what Ambra really was. Will his love be strong enough to keep them together, forever?

A page turning paranormal romance set in the late 1990’s, A Mortal Indiscretion is an epic love story that explores love, life, and death. Join Justin on his journey to learn about Ambra and what she truly is 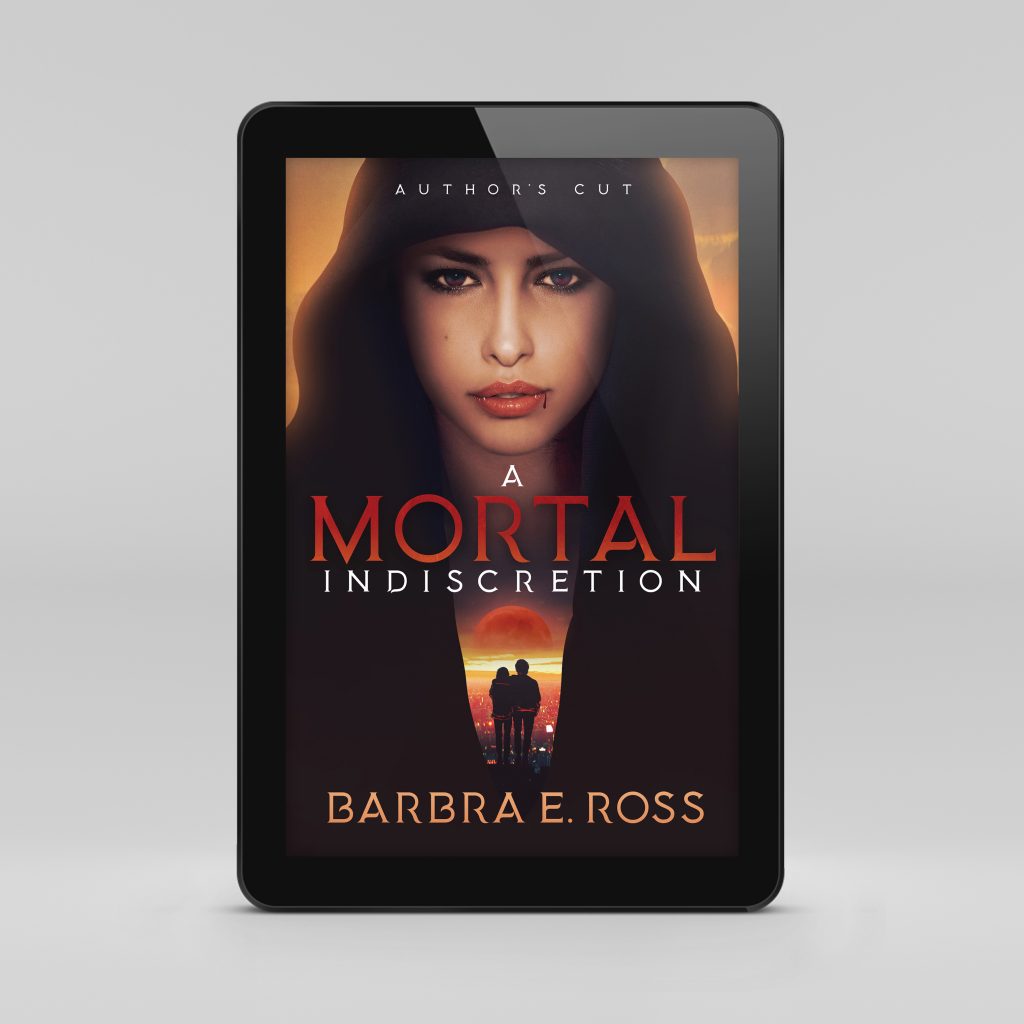 Justin Bertolli must make a gut-wrenching choice. Either way he will lose.

Marzio wants revenge. He wants Ambra to pay for her sins against him. Marzio demands her life. Unless Justin will agree to his evil plan. Justin must give up Ambra and live with Marzio as his Prince, training to become an Elder. Or… Ambra will die.

Marzio’s Revenge is the haunting and provocative sequel to A Mortal Indiscretion. An epic tale of love and loss. Justin embarks on a treacherous journey that tests his very core. Not knowing that what lies before him, is an unimaginable dark road. 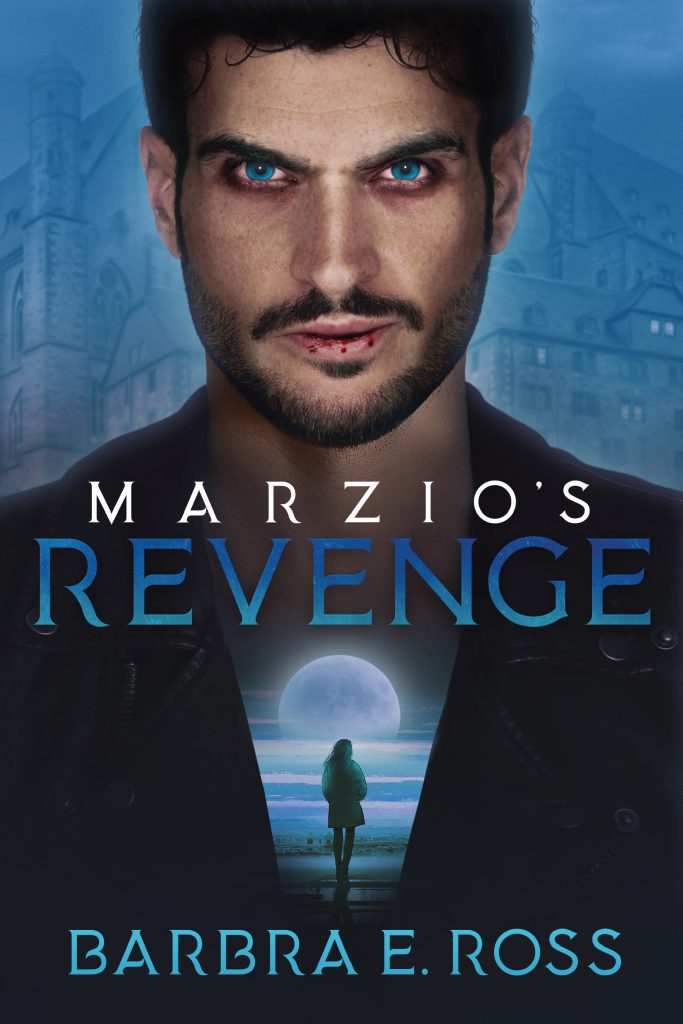 The third installment in a vampire romance trilogy.
Justin and Ambra Bertolli set out on a perilous journey back in time to Ancient Greece. They must save their beloved leader Cæruleus or perish. They break the rules and travel together through the mist of time. But their violation comes at a great cost. The unexpected price they pay leads to heartbreak and a testament to their love. An epic, spicy love story that spans time itself. 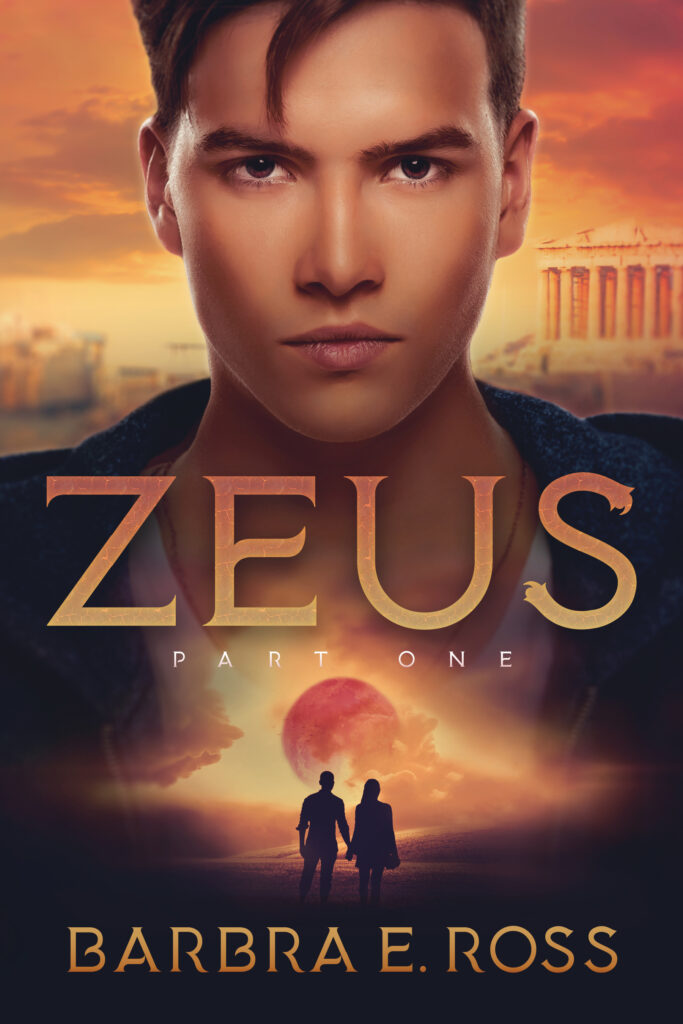